‘The quality or condition of being modern.’ - This definition certainly fits the mould of the Modernity’s aesthetics.

Modernity specialises in the collection and sale of rare and high-grade furniture, ceramics, glass, lighting and jewellery by the most renowned Scandinavian designers of the 20th Century. A large collection includes design classics by Hans Wegner, Finn Juhl, Arne Jacobsen Alvar Aalto, Axel Salto, Berndt Friberg – to name a few – but they are also proud to present outstanding unique pieces. With a strong emphasis on post-war design, Modernity has throughout the years established itself as one of the leading galleries in northern Europe.

They are also regular exhibitors at various international art and design shows in London, New York, Paris and at home in Stockholm. The owner and director of Modernity, Andrew Duncanson, regularly holds lectures on issues surrounding 20th Century Design and is often called upon to advise private collectors.

Besides maintaining our much-frequented showroom in central Stockholm and their newly opened project in London, Modernity has continuously supplied pieces to international collectors and museums, for example, to the MoMA and Cooper Hewitt Museum in New York, the LACMA in Los Angeles and the National Museum in Stockholm. 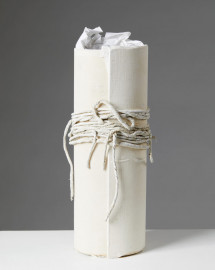 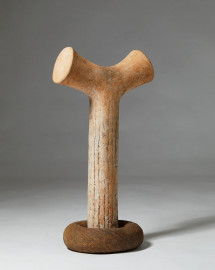 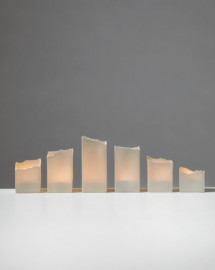 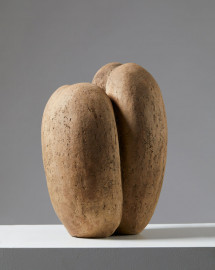 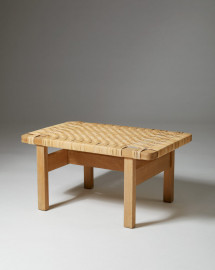 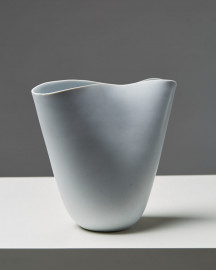 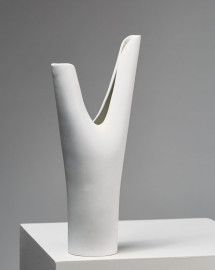 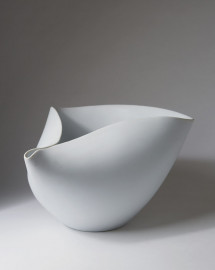 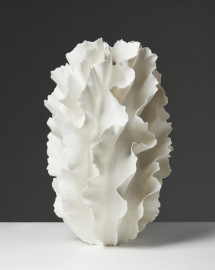 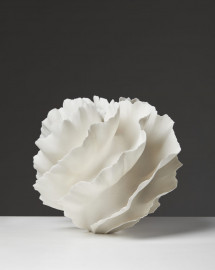 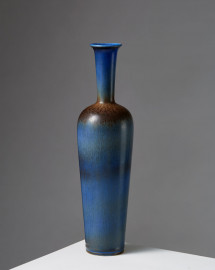 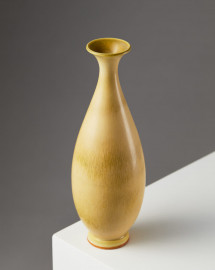 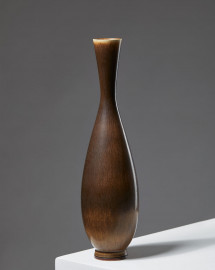 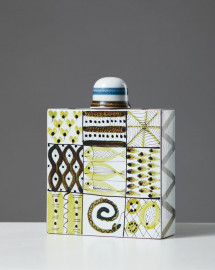 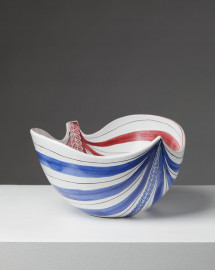 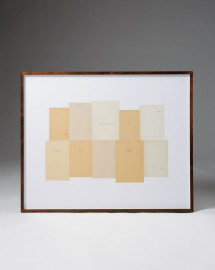 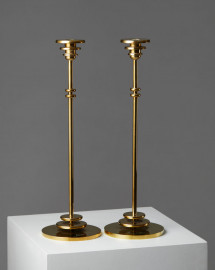 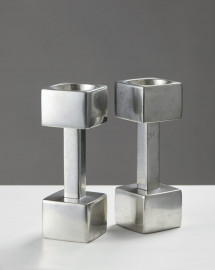