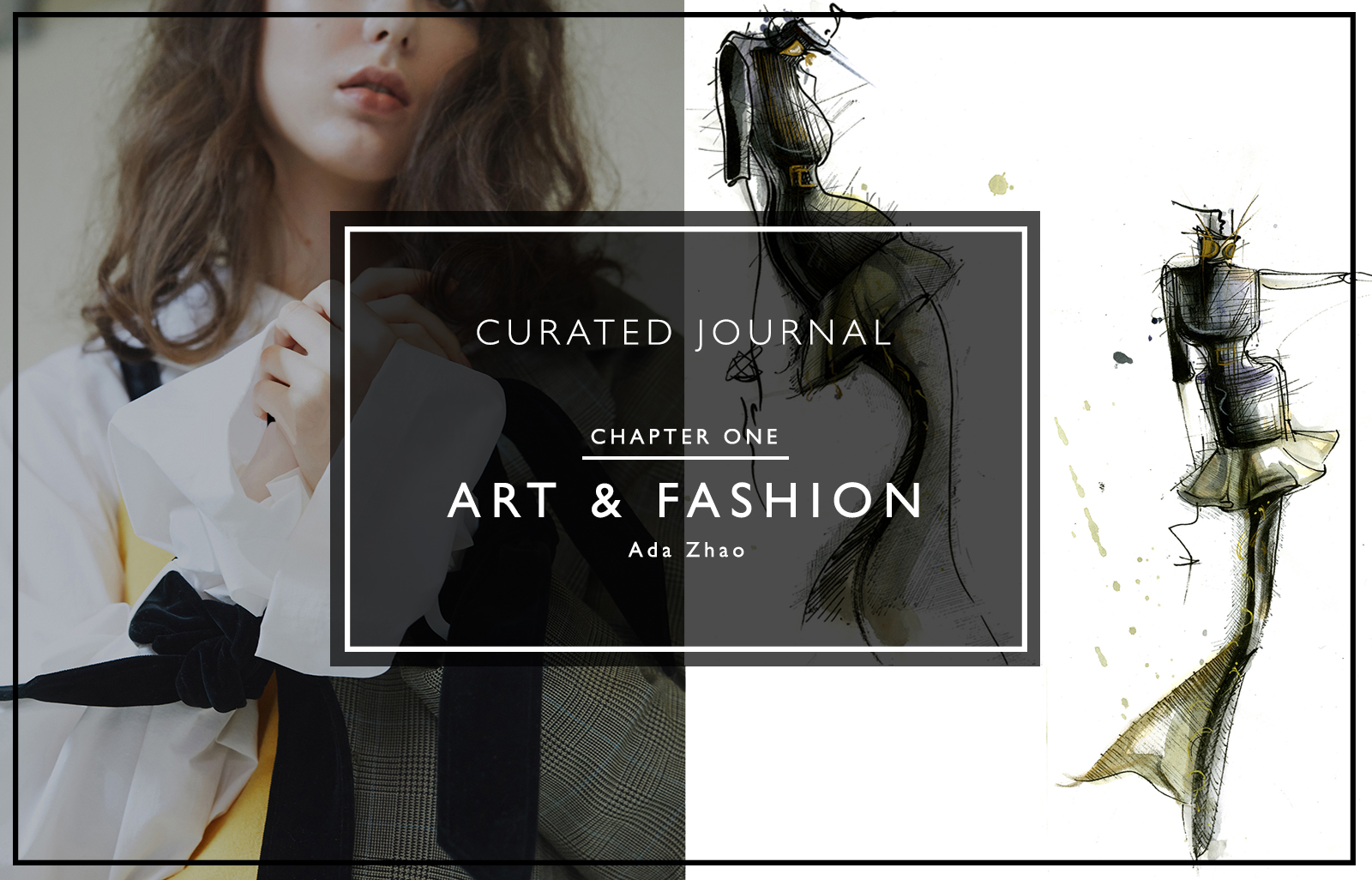 Art is a platform upon which anyone can challenge societal norms and defy expectations, which is precisely what a ragtag group of artists did in Paris in the late 1800s. With the intention of dismantling the artistic establishments that supported the continuous and uninspiring mass-production of academic art, they painted with light and soul and life, mediums that had no market in their generation. One detractor derided their creations by claiming, 'they paint mere impressions...' and though the Impressionist movement was thus born, there seemed to be no future for them.

However, a patron of their works appeared, a man who could see that theirs was a movement that could bring change to the art world. He appreciated their efforts to do something new and something different in an industry that had grown monotonously stagnant, and he sought to see that they could continue shattering expectations and crossing boundaries. His name was Paul Durand-Ruel, and he became the champion of the Impressionists.

He took on the role of benefactor to many in the Impressionist movement, providing food and board in exchange for their continued efforts in their art. His contributions fuelled their talent and gave them the opportunities to make a monthly income, showcase their talents in galleries, and distribute beautifully illustrated artbooks to the masses that he was slowly converting the Impressionist aesthetic.

In spite of his indefatigable support, it took many years and many close calls with ruin to make a success of his Impressionists but, when he reached his late sixties, his unwavering loyalty to the cause finally paid dividends and riches started pouring in from America. But beyond the wealth he gained, his greatest triumph and most gratifying success was finally seeing the artists he loved being recognised for their talent and genius.

Now, nearly two hundred years later, Curated Crowd seeks to revisit the principles that Durand-Ruel held dear. Though there are few in today's world who can take on the role of patron, marketer and friend in an individual capacity, the power of digitalisation and disintermediation has given artists a greater opportunity to find their own Durand-Ruel. From websites such as Instagram and Artfinder, where artists can independently showcase their pieces, to e-commerce sites like Etsy where they can sell without an intermediary, there are now more chances than ever to bypass the taste-makers, investors and wholesalers, giving platforms to artists who operate outside of the norms and seek to break convention in the same way as the Impressionists before them.

Crowdfunding sites such as Kickstarter and Patreon have risen in popularity amongst creative circles to further expand this idea; they rely on the concept that, though there are few of us who can take on the solo role as patron and champion for an artist, a band of 1000 supporters can suddenly become a collective Paul Durand-Ruel. Each modest contribution, whether given in the hope of discovering something bold, daring and unknown, or with the generosity of supporting an artist that they admire, becomes greater than the sum of its parts.

But though these platforms have quickly become a mainstay in the art world, the fashion world has yet to take on the democratised patronage model. Though many designers leave education having been treated like artists for years, with their creativity, passion and vision nurtured and encouraged, they are released into an industry that often treats them as a commercial commodity. Mass-production of throwaway fashion is oftentimes prioritised to the detriment of the talent and originality of designers, and the quality they offer is compromised for the dubious benefit of cheap, unethical manufacturing.

Curated Crowd aims to change that.

We understand that fashion, like art, is a product of where and whom it came from. It tells stories that span continents, lifestyles and generations, designed by hands that have lived lives completely unique from anybody else's. It speaks volumes of both the creators and the consumers, people who do not want their style and their presentation to the world to be dictated to them by trends and seasons.

Fashion and art are not mutually exclusive concepts, only different mediums from which to tell a story. By giving fashion a crowdfunded and direct-to-consumer platform, such as Curated Crowd, we have the chance to support freedom of choice for the consumer and an independent showcase for the artists and designers. We, as a collective, can facilitate innovation and visionary design and, in return for our patronage, we can own a piece of emergent fashion that transcends the market of mass-production.

In his last years of life, Durand-Ruel wrote,'at last, the Impressionist masters triumphed. My madness had been wisdom'. Indeed, for every mad, daring, bold and brave patron to the art they believe in, there is an artist that finds a voice. Each one of us, coming together as a collective, can strive for autonomy and choice, supporting those with the same vision and the same belief in sustainability, beauty and originality.

A creative revolution is beginning, and it starts with us.

Dr. Corinne Flick, a thinker, an art patron and a fashion connoisseur. She is the founder and Chair of Convoco! Foundation, a think tank promoting inter-disciplinary discussion among academics, politicians, business leaders and artists. Corinne is married to Gert Rudolf Flick, lives in London with her daughter.

What are the biggest problem(s) you see in today’s fashion world?

Consumers demand variety and new products. Everything is very fast-moving. Trends come and go. There is no long-term fidelity or commitment. This means an exponential growth in collections. The immediate imitations that happen right off the runway shows are also challenging for designers.

In a perfect world, how would you like to shop for your fashion pieces?

I like a combination of e-commerce and traditional shopping. As much as it is convenient to shop online, I also really enjoy going to my favourite multibrand stores such as Joseph London, Theresa Munich or Corner Berlin.

What do you love about Curated Crowd?

It is new, fresh and different. I like cutting edge art and I like cutting edge fashion. It is exciting to think about what is modern, what is cool and how it needs to be like in order to look effortless. It is great to explore what it up and coming and to participate. I like to help young designers on their way up. And I appreciate the individualistic, artistic approach.

The one fashion piece you would die for?

Sorry, I won’t die for any fashion piece – but if I had to, then for a long evening Chanel couture dress.

How do you see the importance of clothes for women and society in general?

It would be a mistake to think that it does not matter what you wear. Clothes can give strength. Clothes are a mirror of your self-confidence. The way you dress suggests something about your personality. I think as a woman as well as a man you can make a statement with your clothes. Fashion is an expression of your identity and can also help you bring across your professional message.On a broader level, clothes are an expression of the Zeitgeist. They reflect society.

We use cookies to make the website work, to personalise and analyse your browsing. We also share data with our advertising partners by using 3rd party Cookies. Learn more
Change Settings
Chat to us on WhatsApp