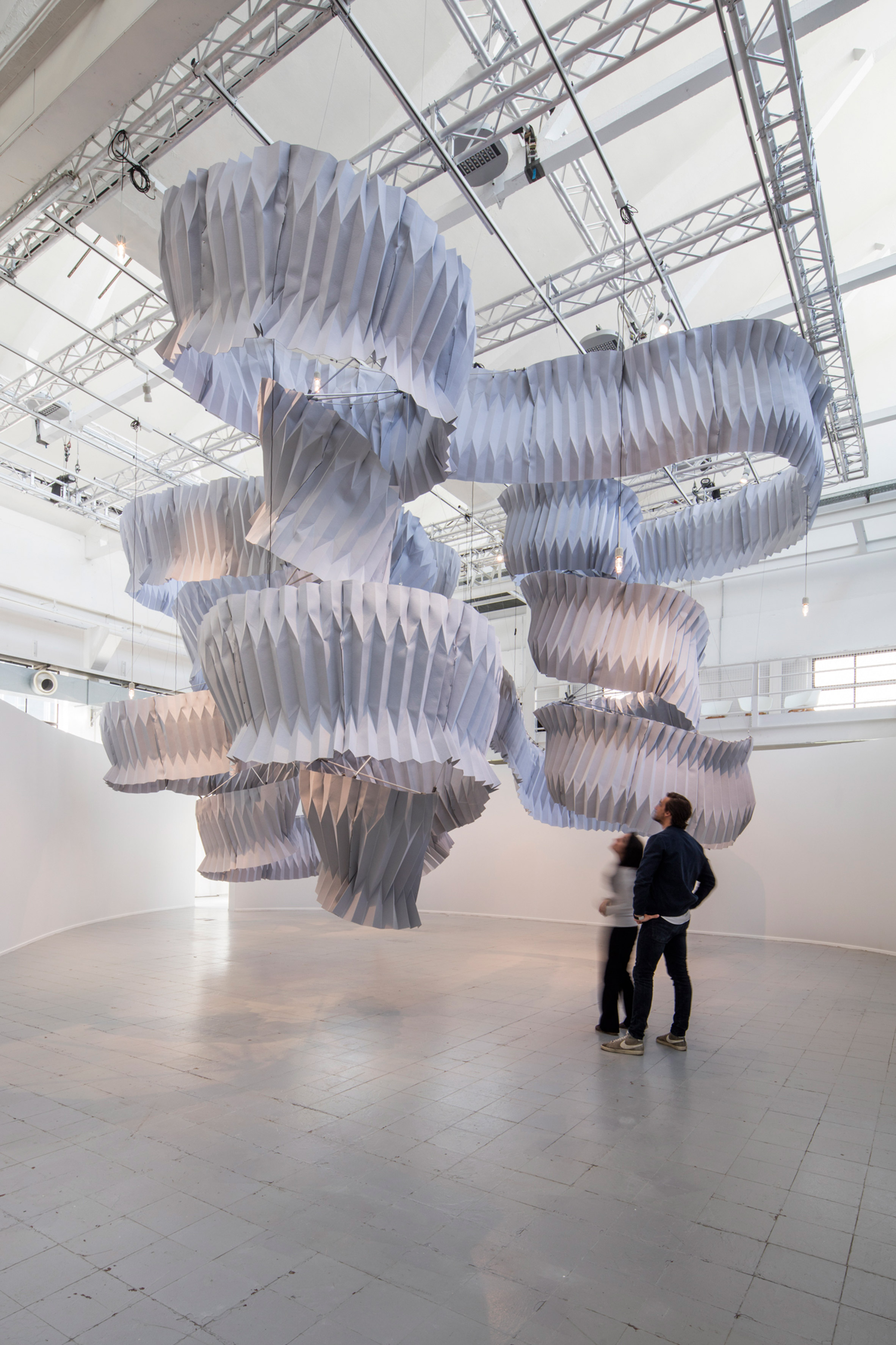 A fresh generation of tech is beginning to look irresistibly beautiful. Here’s our list of products that combine form, with function.

A fresh generation of tech is beginning to look irresistibly beautiful. Here’s our list of products that combine form, with function.

Trove is a digital-and physical- wallet for your bitcoins, and regular money. It is comprised of four parts: Coin, Keep, Safe, and the Trove app.

The hardware manages to combine industrial affect by layering multiple, rough textures with softer, Japanese-style polished lines, to create a minimalist aesthetic. The slick, charcoal design is versatile enough for you to wear with almost anything.

An ECG sensor is built in, only allowing your wallet be accessed by your heartbeat, eschewing the need for complicated passwords. The creators claim that this security feature makes the wallet “unhackable”.

How to rid the worlds’ cities of pollution is becoming more and more of a pressing issue, described by some as a bigger threat to our planet than malaria and HIV combined. London Major Sadiq Khan has made improving air quality as one of his key mayoral pledges, after it was revealed that Londons air is compromised by large amounts of nitrogen dioxide, which the EU described as both “illegal” and “life threatening.”

Combining beauty, form and function, Kengo Kuma and Associates introduced a six meter high, futuristic sculpture crafted from large, pleated coils of a special “pollution neutralising material” at Milan Design Week. Particles of pollution are trapped as air passes through layers of mesh. Kuma claims that the installation can absorb the pollution of 90,000 cars in a single year.

The sculpture is made up of over a hundred fabric panels produced by Italian company Anemotech, hand- folded into origami shapes, so that the surface area of the pleats are as large as possible in order to boost the levels of pollution that the structure can absorb. Kuma told the press: "It is soft architecture. In the 20th century, architecture was very hard, heavy and solid. But this kind of soft architecture can create a new type of harmony."

Described as “energy drinks for bees”, this invention is low tech, beautiful and could potentially jump start the declining bee population by offering them enough glucose for them to continue on their journey to find flowers to pollinate.

Bees are attracted to the paper because it is decorated with water-based UV ink. Insects can see the ultraviolet spectrum, and think the dots are flowers.

It is a cause we believe in. Curated Crowd designer, Bozena Jankowska, donates a percentage of every sale she makes to bee charity A Bugs Life.

Curated Crowd is a fan of minimalism and transparency. Televisions often take up a lot of space in a room, impacting heavily on the look and atmosphere of a space. They are a particular eyesore when they are just a black screen. Samsung were tasked with engineering a television to seamlessly blend into the wall, whilst it is on standby. They created a translucent television, complete with a transparent cable.

Ambient mode is set through a mobile app called Smart Things. If you take a photo of the wall, using the app, the television processes the walls colour, pattern and texture to form an image that fills the screen.

This tech is only as beautiful as its background. Are your walls lacklustre? Invest in reusable, temporary wallpaper @tempaper_designs to update your walls, without causing long last damage to the paintwork.