Tatiana Mogila founded her fashion brand, Nebesite, in 2018 after nearly ten years as a stylist. The company's fashionable colored puffer jackets and vests swiftly captured the attention of Ukrainian women nationwide thanks to Instagram influencers.

Nebesite, formerly an outerwear company, was getting ready to mark its fourth anniversary with a fresh spring lineup. However, within 48 hours of the initial strikes on Ukraine, the crew started talking to specialists about how they could use their abilities to aid the military. The firm was able to connect with the manufacturer of metal plates for bulletproof vests, design a more straightforward version of the vests, and give out the first 250 vests free of charge.

Later, Nebesite also started a donation campaign to raise funds. After five days, they had already amassed 80,000 euros, which allowed them to sew and create another 420 vests. Throughout the war, the brand continued to provide support to Ukraine.

According to the designer, practicality and casualness will dominate Ukrainian fashion for a while after the war, but not for long. “Ukrainian women have a strong spirit. We have the strength to fall, to get up, to fall again, and eventually endure any adversity,” she says. "We are Ukrainians and we are proud of it. And after the victory, we will be stylish and the most beautiful version of ourselves.” 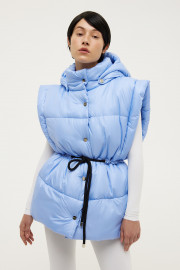 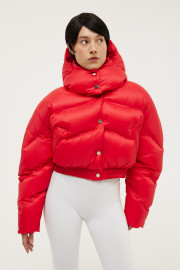 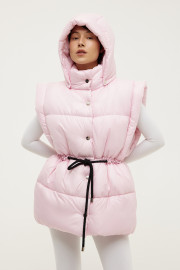 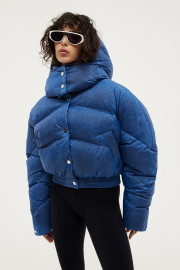 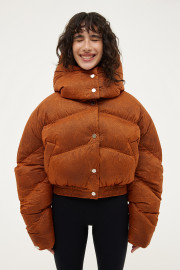 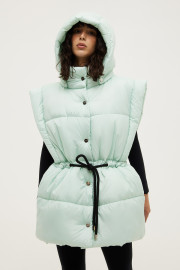 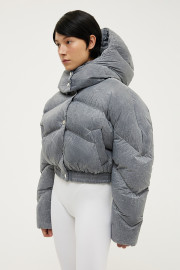 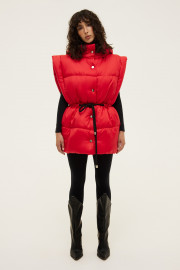 We use cookies to make the website work, to personalise and analyse your browsing. We also share data with our advertising partners by using 3rd party Cookies. Learn more
Change Settings
Chat to us on WhatsApp